Crooked Run Fermentation is a Virginia-based producer of contemporary and traditional beers, coolship sours, natural wines, ciders, and seltzers. Started in 2013 in Leesburg, Virginia, Crooked Run has developed a following for creative and nuanced beverages across a variety of styles, from lagers to IPAs, barrel-aged stouts, sours, and beyond beer. 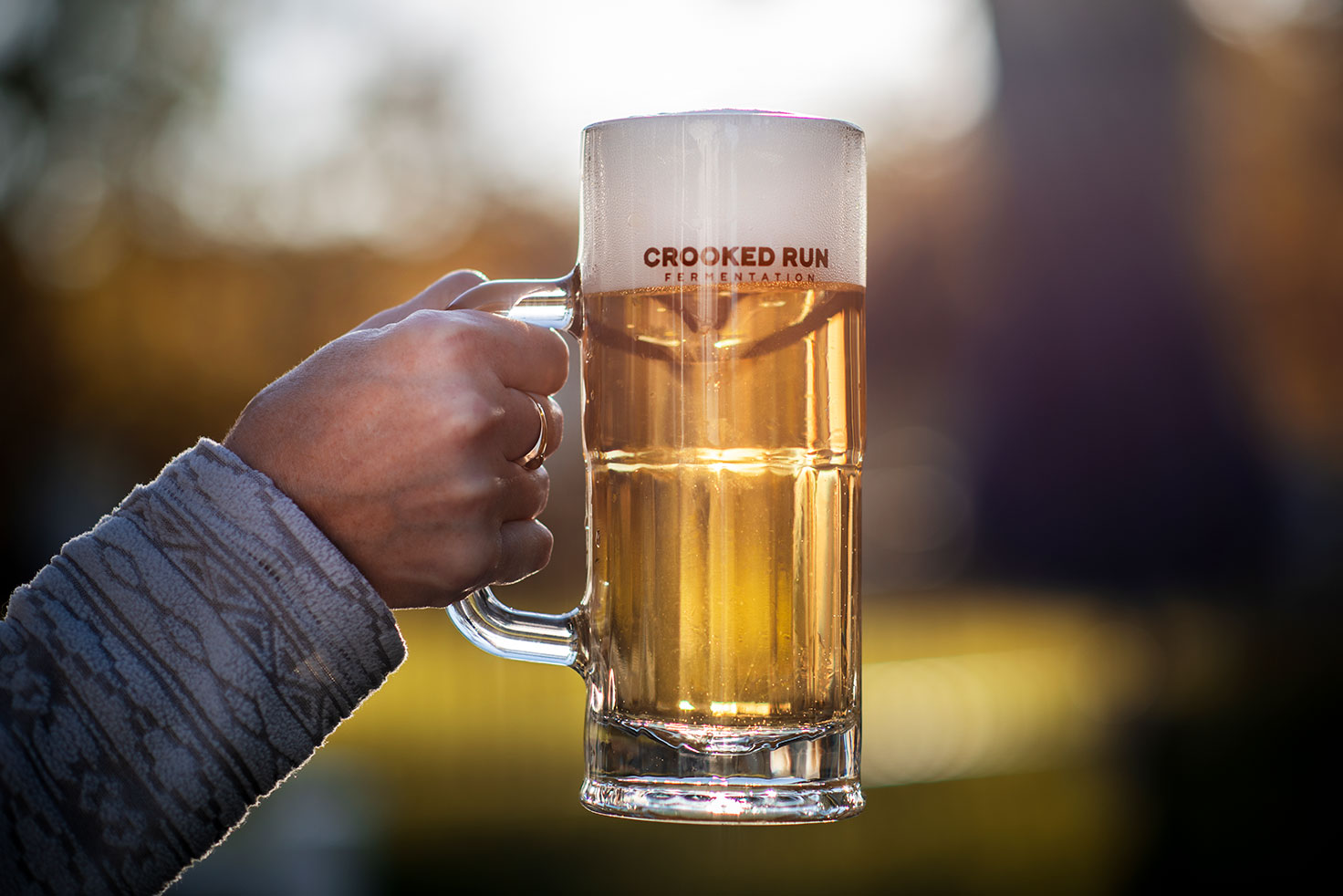 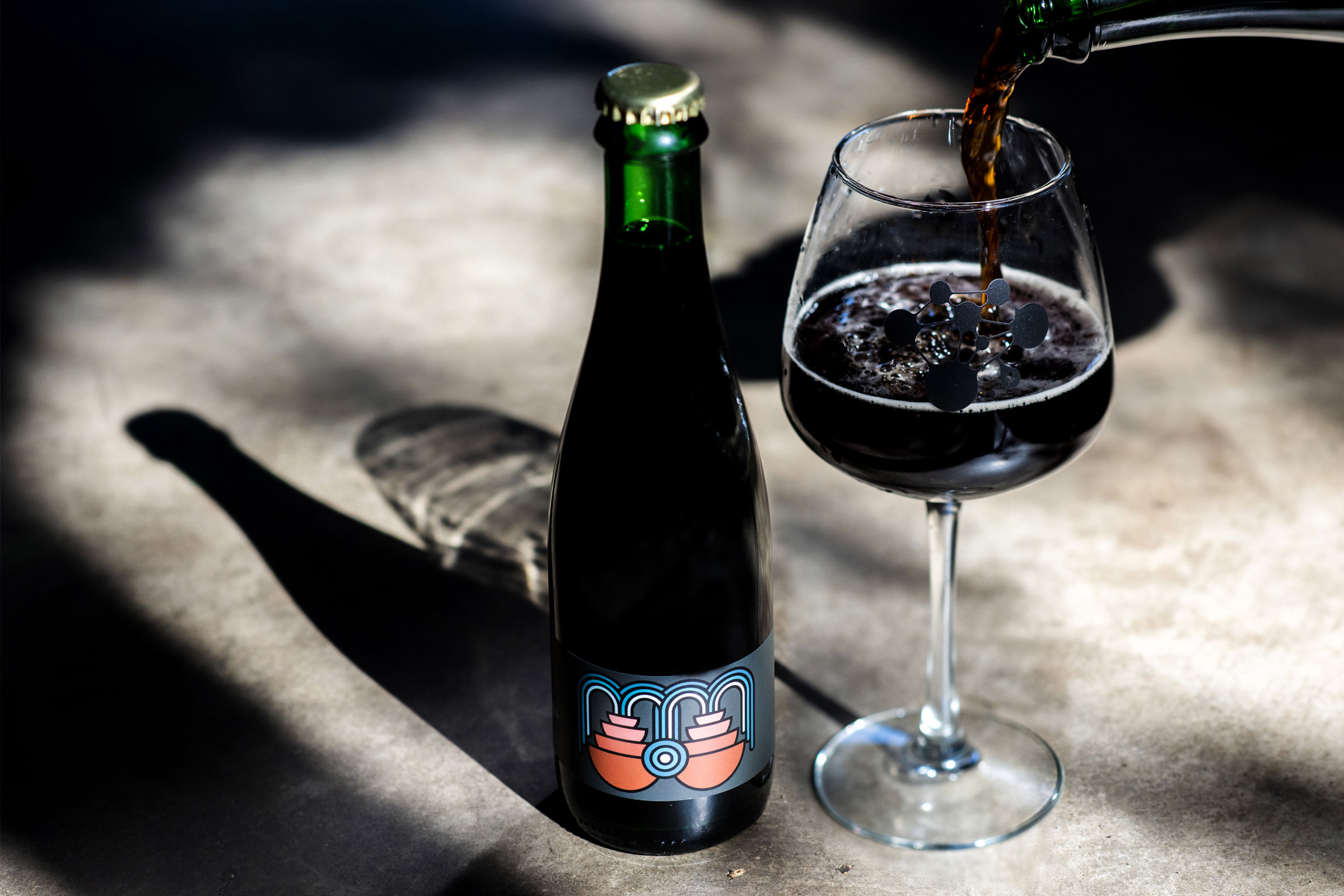 Our mixed fermentation beers are brewed under our sub-brand, Native Culture. These beers showcase the interaction between different types of yeast and microbes. Inspired and influenced by both centuries-old Belgian breweries and also the pioneers of American sour beer, these beers also exhibit new techniques and ingredients as we progress and learn.

All of these beers utilize either Virginia grown and malted barley and wheat, locally grown fruit, native yeast and microbes, barrel fermentation and aging with cooperage from our great Virginia wineries, or all of these things. We release at least one Native Culture beer in bottles each month, with revisits to some of our past favorites plus entirely new beers, especially as new ingredients become available as part of the evolution of Virginia agriculture.

The coolship technique of using overnight air cooling to inoculate wort for fermentation is integral to many of these beers. At the end of the year, we'll be releasing our first lambic-style beers produced with all of the methods of Belgian lambic.

All bottles are available at both locations, for off-site or on premise consumption. These beers represent our true passion for brewing--creating something that is wholly unique and native to where we brew.

In addition to beer, we also have a passion for natural wine and cider. We create low intervention wines using Virginia-grown grapes, no added sulfites, and 100% spontaneous fermentation. Expect bold and unconventional flavors of mango, starfruit, and cherry juice from wild, uninhibited fermentation. 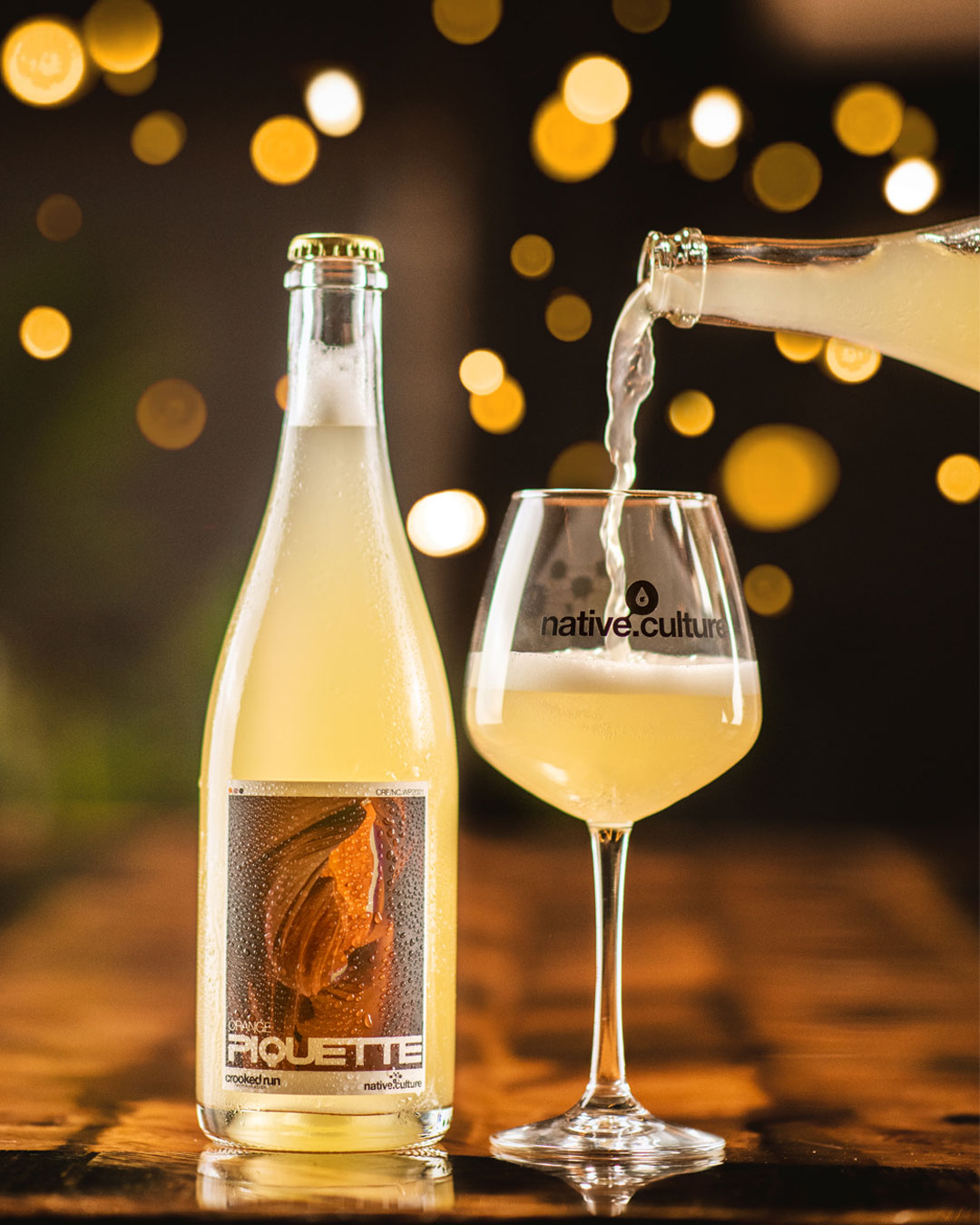